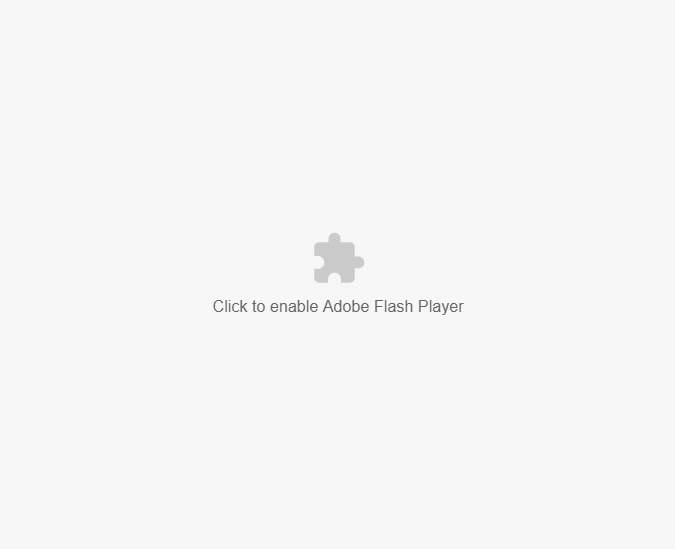 Hearts online game is getting famous every day, and a lot of people enjoy playing it with their friends. It is basically an online card game that has the same rules as the offline version that we play. The reason behind the popularity of the hearts online game is that it offers a multiplayer mode. You can play with people from all around the world. The hearts game is free, and you can register online. Sadly, it doesn’t allow the players to put their own names anymore. When the game was launched, it allowed the users to use their own names. But, some people used to put names which may offend a person or a community. As a result, the developers of the game removed that option, and now people have to choose a name from the given ones.

How to Play Hearts Online?

It is very simple to play hearts online. All you have to do is to open the play store or any other app store and download the app. You will need to register, and that’s it. You can enjoy free hearts game on your Smartphone. Talking about the rules of the game, they are the same as the offline card game. Unlike other card games, the player with the least points wins here. 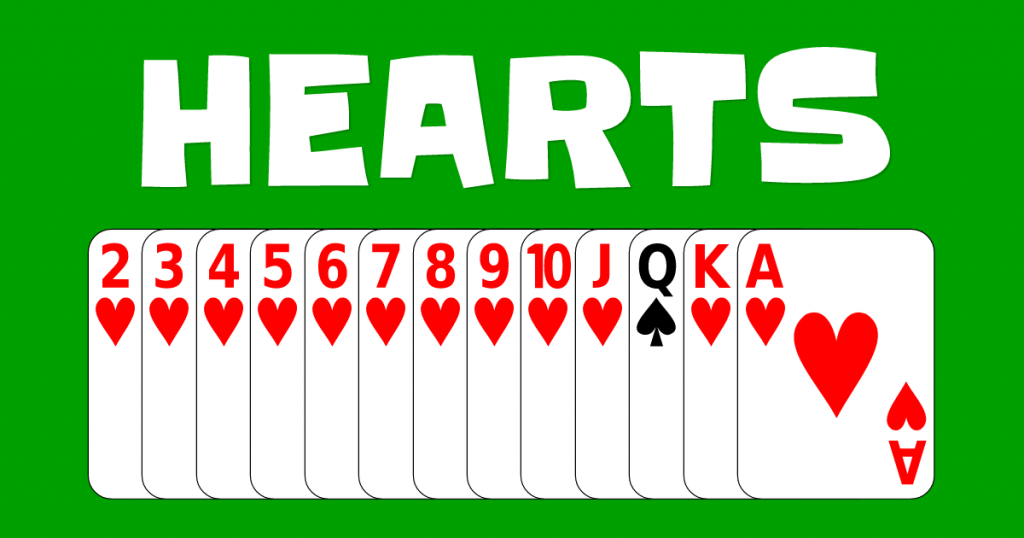 The basic aim of the hearts game is to have as fewer points as possible. When a player crosses the 100 points mark, the game ends. At that point, the player having the least points wins the round.

You need to have a strategy to win this game. However, luck also has a big role to play here. But, you can not rely on your luck every time as the other players are here to win as well. It is such a game that you can learn with experience only.

Things to Keep in Mind While Playing Hearts Online

Well, you should play this game for entertainment purposes only. You should not get addicted to it as addiction to anything is bad. There are several hearts card games available online, but none of them promotes gambling. This is something that you should keep in your mind while playing it. Some games reward the winner with money, but that is virtual money and can be used only for in-game purchases. All in all, hearts online is a great source of entertainment if you keep these things in mind.